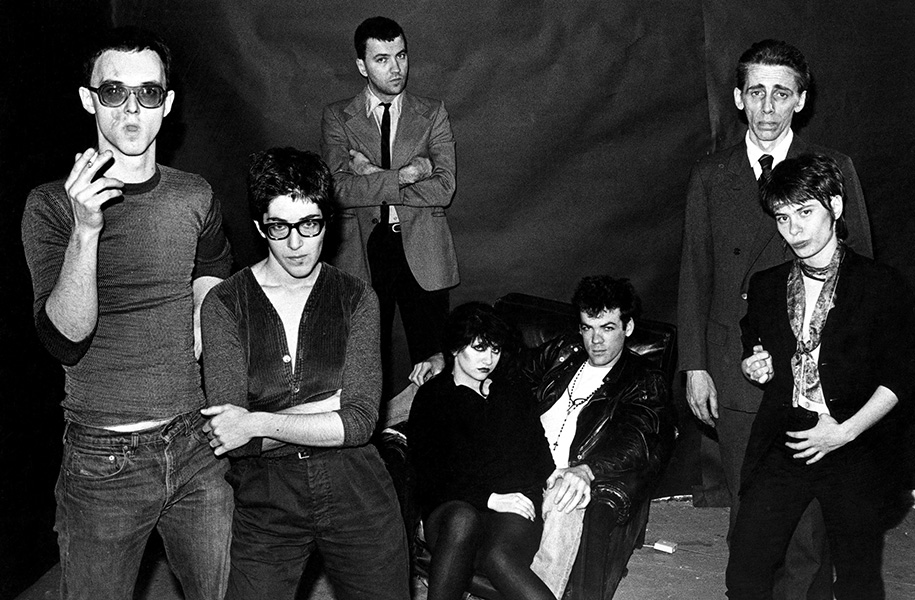 The wonderful Aeroplane release ‘My Enemy‘ from their debut album as a forthcoming single. Or perhaps I should say ‘his’ album as Aeroplane has now slimmed down from a duo to a solo act. 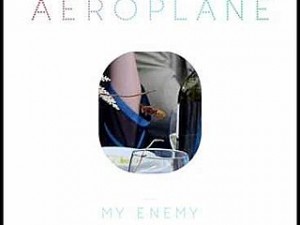 Anyway, I’ve been caning this track for ages and its hi-nrg mayhem goes down a storm every time. Now Wall Of Sound Records have drafted in Rex The Dog to give it an even more fag-tastic turn. Can this track get much gayer? And I mean that in a good way! Conjouring up images of Heaven circa 1983 with just a hint of Abba’s ‘Lay All Your Love On Me’ this has Boystown anthem written all over it. Green Velvet also turns in a throbbing mix. Arpeggio-lyptic mayhem. More cowbell!

My film of the week is ‘Blank City‘ which is the story of underground movies in New York City in the late 70s and early 80s. You know – when the city was falling apart and being eaten by giant rats but musicians and artists could rent giant lofts cheap and get on with their craft. The doc features now legendary characters from the downtown No Wave/New Wave scene where the boundaries between artist/musician/film maker/actor and deejay blurred. Why have just one job title when you can do it all? So there’s early footage of Debbie Harry from Blondie, Lydia Lunch, Jim Jarmusch, Nick Zedd, Steve Buscemi and tons more. Talking heads include the likes of John Waters who seems to be in every essential counter-culture documentary and is thoroughly entertaining every time. Here we also explore the cinema of transgression with such classics as Richard Kern‘s ‘Fingered‘ starring Lydia Lunch. John Waters described the film as “the best hillbilly-punk-art-porno movie in the world” … “people thought it was a snuff movie!” If you are interested in underground films or the downtown No Wave music scene or even New York City in those 1970s ‘Taxi Driver’ days before it got cleaned up and Disneyfied then see this doc immediately.