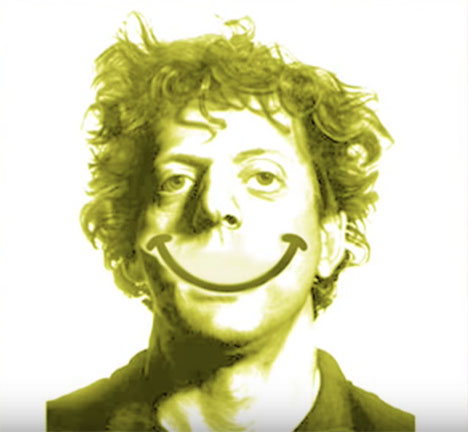 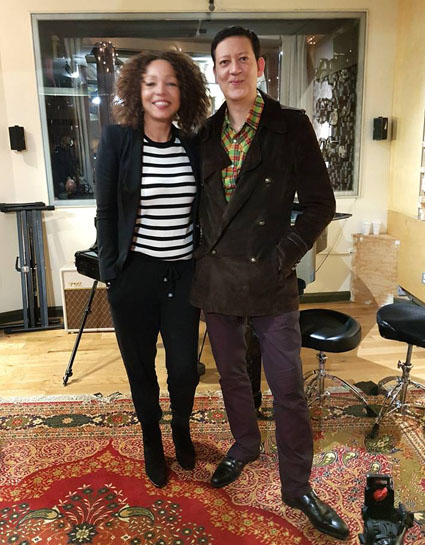 I’ll be popping up on this week’s Smashing Hits! The 80s Pop Map Of Britain & Ireland being interviewed by Kim Appleby. Set your hard drive or dust off your old video recorder and pop in a VHS! BBC4, Friday 20th 10PM!

Here’s a great article about how S’Express and Philip Glass got together during the Acid House years to create something unexpected and a little bit special. A well researched article by Aaron Gonsher for Red Bull Music Academy. 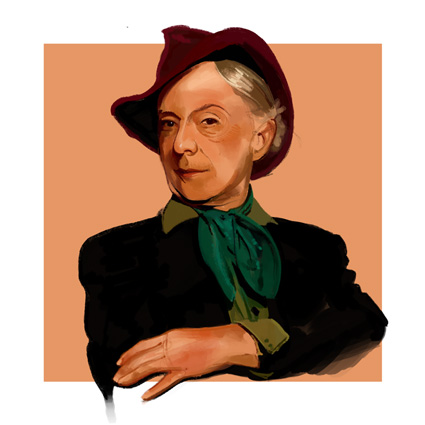 I wrote a piece about one of my favourite gay icons, Mr Quentin Crisp for Jack Guinness’s Queer Bible website. I guess it’s also a potted history of the gay people that were on mainstream tv when I was growing up, or at least hiding in plain sight. Have a read and hope you enjoy.

ARTICLE [Mark Moore’s Quentin Crisp piece has now been taken down as it has been expanded by Mark and will be published in the forthcoming Queer Bible book. Hopefully in 2021] 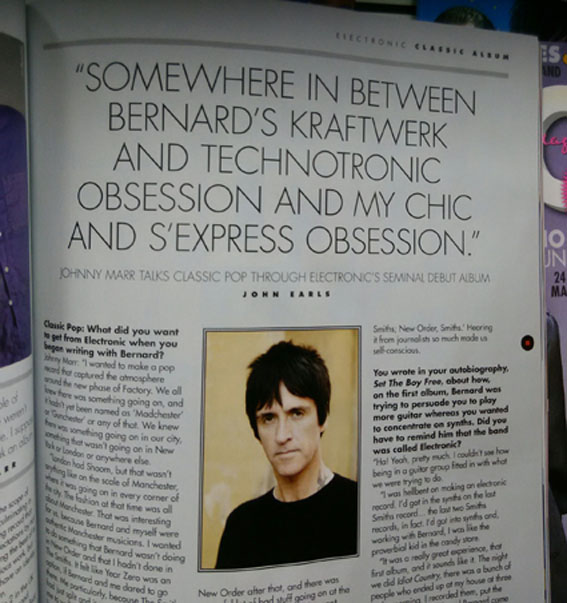 Thanks Johnny Marr for saying such nice things about S’Express and saying we were his fave band at the time! “A sexuality and a very, very liberated sense of gender ….. Disco gone interstellar,” says Johnny about S’Express. Hear the whole interview (link below) on Gary Crowley’s show or skip to 43 minutes to hear the S’Express bit but the whole thing is really, really worth a listen. Mr Marr is definitely a gentleman and a musical scholar.

Thanks also Donald Mcinnes and Billie Ray Martin (who of course is singing on Hey Music Lover) for the heads up and ladypat for the scan of this month’s Classic Pop magazine. 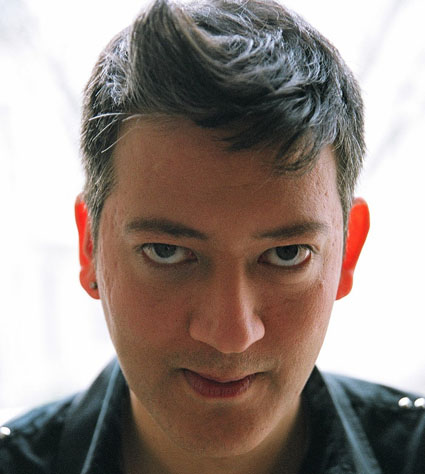 I remember being slightly worse for wear when we did this one, probably been up all night. I love how Bill has captured that. Enjoy! 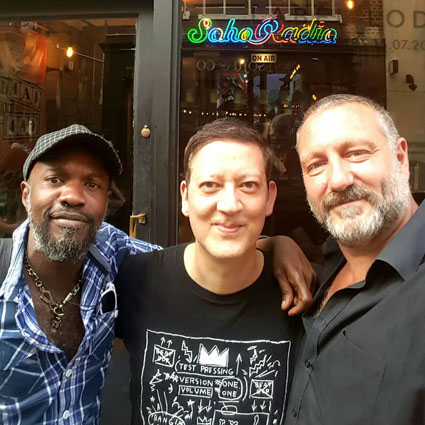 I was a guest on Martin Green’s excellent Soho Radio show co-hosting with the wonderful David McAlmont. The theme was X-Rated movies and their soundtracks so we played a whole bunch of stuff from the horror, blaxploitation and erotica movie genres.