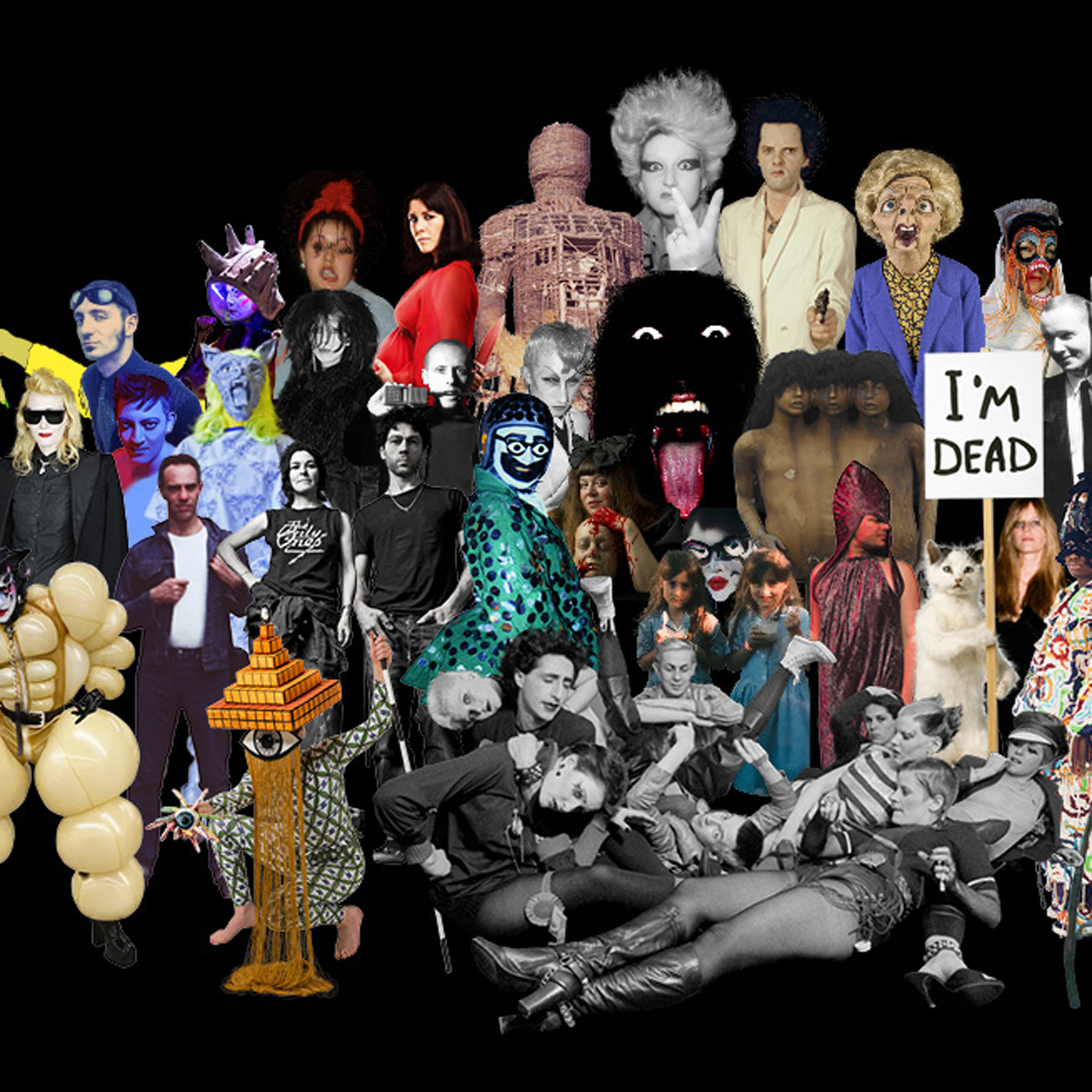 The Horror Show! A Twisted Tale Of Modern Britain 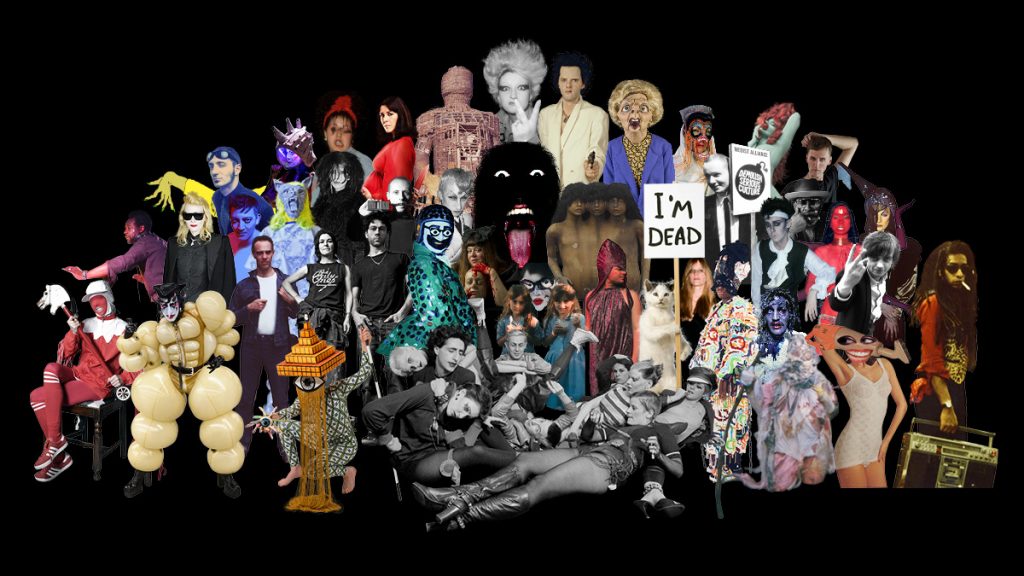 Mark Moore & Martin Green have created a live mixtape as a soundscape for the Horror Show! at Somerset House.

Co-curated by Iain Forsyth & Jane Pollard and Claire Catterall. Featuring over 200 artworks and culturally significant objects, this landmark show tells a story of the turbulence, unease and creative revolution at the heart of the British cultural psyche in three acts — Monster, Ghost and Witch.

An exhibition from the dark side, 𝕿𝖍𝖊 𝕳𝖔𝖗𝖗𝖔𝖗 𝕾𝖍𝖔𝖜! presents an alternative perspective on modern Britain by celebrating our greatest cultural provocateurs and visionaries.

From the disruption of 1970s punk to the revolutionary potential of modern witchcraft, it explores how ideas rooted in horror – its subversion, transgression and the supernatural – have informed the last 50 years of creative rebellion.

Horror not only allows us to voice our fears; it provides us with the tools to stare them down and imagine a radically different future that can help us make sense of the world. 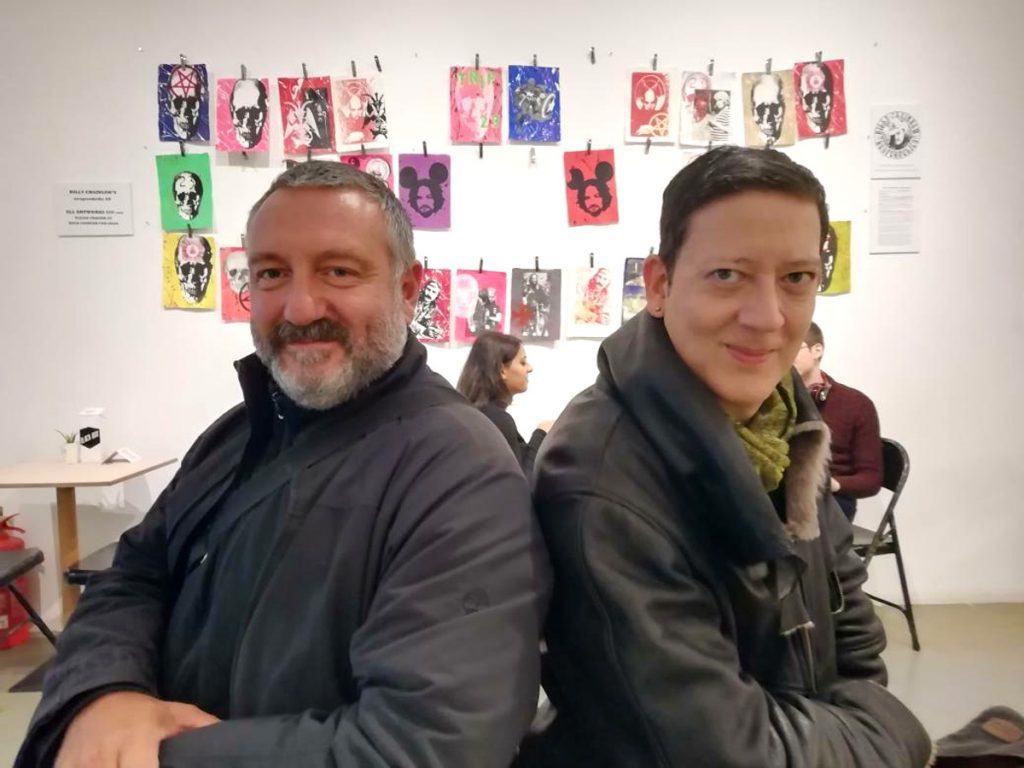 Take to the ice with DJs and contributing exhibition artists Mark Moore & Martin Green, as we host the crossover you never knew you needed, showcasing the musical rebellion of the 70s, 80s and 90s.

Mark Moore is a producer, DJ, musician, pop-star, writer and mastermind of his chart topping band S’Express. He has been involved with the UK/worldwide club scene for decades and is one of the early pioneers of acid house, house music, sampling, nu-disco and nu-electro.

Mark is joined by Martin Green, a DJ and curator. During the 90s Green  ran the legendary nightclub Smashing, the epicentre of Britpop, and simultaneously kickstarted the lounge music revival with his ground breaking Sound Gallery album, the first of 30 compilations he has released. A regular on Soho Radio, Martin is known for having an extensive, eclectic and eccentric musical collection.