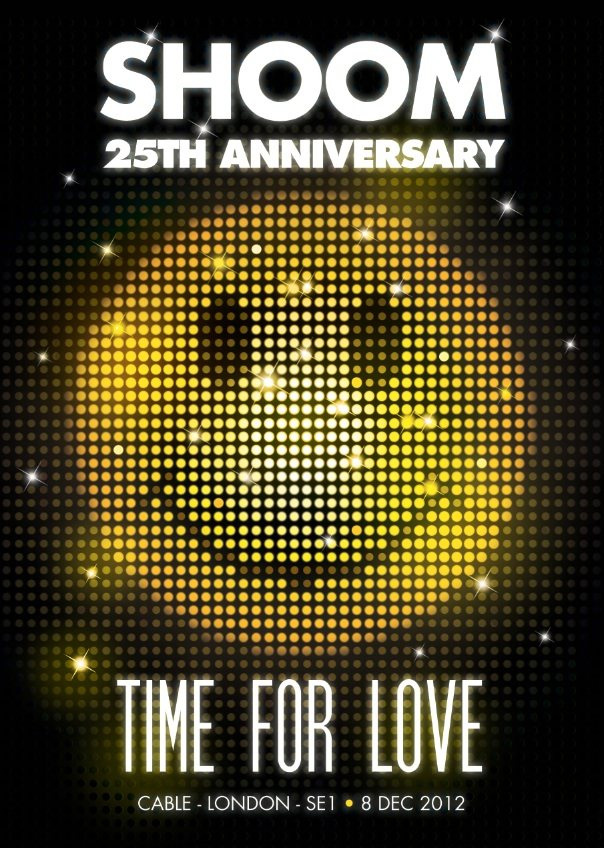 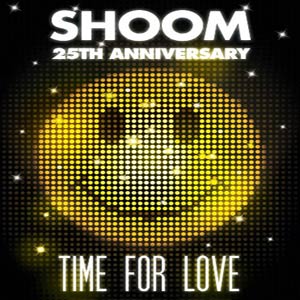 Here’s my latest ‘Veruschka Is In Paris’ Mixtape for you to listen to or download.

I made this a couple of months ago for my ipod and totally forgot to put it up.
A mixture of things from earlier this year and a couple of old ones chucked in for good measure.

“I thought you were supposed to be in Paris.”

Veruschka: “I Am In Paris.”

This is what I imagine she danced to while she was there.

Tickets are on sale today for the Shoom 25th Anniversary! Grab them now before it’s too late!
The legendary Shoom club is back for an epic one-off at Cable in South London on Saturday 8th December.

For those who don’t know (can there be such people?) Shoom is the club that kick started the Acid House scene in the UK and changed the face of clubbing, back in the day!
*STOP PRESS!* The first wave of Shoom 25 tickets are now sold out but more will be released soon. Join the mailing list to get them!