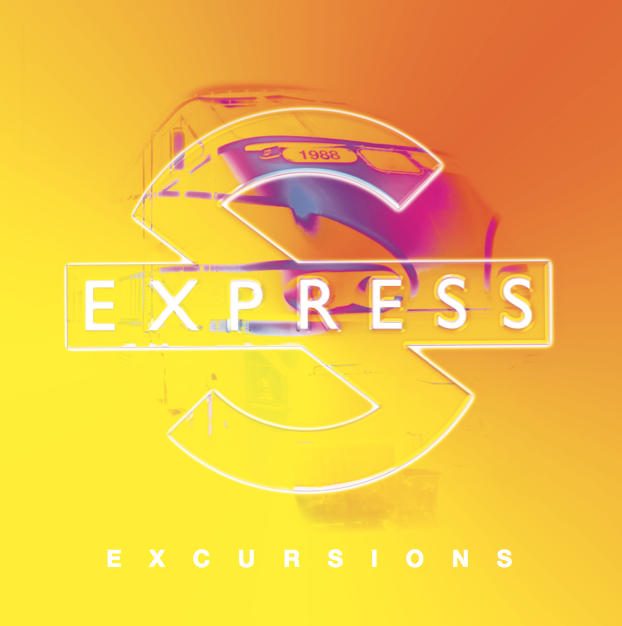 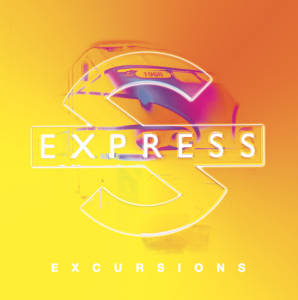 Welcome to my new look website (thanks to Sonet Digital).

I’m happy to announce that the S’Express Excursions EP will be out on Oct 9th (12 inch vinyl) + Oct 16th (digital download) on my new label Needle Boss Records.

An album of remodels, remakes and remixes, Enjoy This Trip, will be out on CD and digital download in February or March 2016. Artists contributing include Tom Furse (The Horrors), Horse Meat Disco, Monarchy, Jagz Kooner, Throbbing Gristle’s Chris and Cosey, Reuben Wu (Ladytron) as well as a Mark Moore & Roland Faber mix. So watch this space, I will keep you updated!

The four tracks on the EP are exclusive to the EP and will not be on the Enjoy This Trip album (except Hey Music Lover – Punks Jump Up Excursion which will be in a shorter album edit). 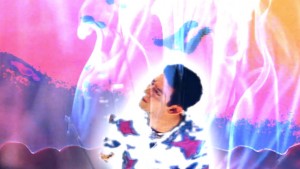 *** Danny Rampling names “Theme” as one of the five most iconic acid house tracks – https://bit.ly/RamplingsGuideToAcidHouse *****

“Love the Vanilla Ace…Hey Music Lover is the one that works best!” 4/5 Boy George

“Totally out there on it’s own with the unique S’Express sound…This is gonna tear it up!!!” 4/5 Colin Dale

“YES YES YES YES!! The Express is back!!! Love all these. Funky Killer is out of order! Can’t wait to play in the sun. THANK YOU!” 5/5 Jozif (Crosstown Rebels) 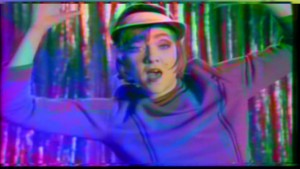 The debut release on Mark Moore’s new Needleboss imprint has the charismatic musical maverick making an awaited electronic disco inspired incursion into the S’Express archive, bringing together a team of personally selected producers; I-Robots, Punks Jump Up, Vanilla Ace and Superman Lovers, to contribute special excursions picked from the catalogue.

The pioneering acid house breakthrough singles by S’Express, which combined the flair of disco to the edges of sampling culture and emergent dance music, first appeared on the hugely influential Rhythm King Records. S’Express led the way in a fast evolving DJ culture while also enjoying international chart success.

The demand for fresh remixes of his ground-breaking classics prompted Mark to collate a soundtrack of the bands’ material from his favourite producers and pals collected throughout his individual expedition through disco, punk and dance music territories since “Theme…” exploded back in 1988.

“Excursions” forms the first release from the project and takes on two classic singles in which S’Express defined the elation and joy that shaped 88 and 89; the self titled “Theme” and “Hey Music Lover”, (an early outing for Billie Ray Martin on vocals alongside Eric Robinson) as well as seminal B-Side “Funky Killer”.

(With a forthcoming album, “Enjoy This Trip”, pulling together other reworks from the S’Express canon, all of the mixes on “Excursions” are exclusive to the EP.) 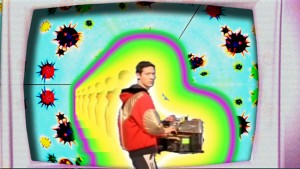 The “Excursions” EP will be followed in early 2016 by an album of new S’Express remodels, remixes and remakes “Enjoy This Trip”. Artists contributing to the LP include Tom Furse (The Horrors), Horse Meat Disco, Monarchy, Jagz Kooner, Throbbing Gristle’s Chris and Cosey, Reuben Wu (Ladytron) as well as Mark himself with his production partner Roland Faber.

I-Robots
Critically lauded producer Gianluca Pandullo whose freestyle take on house and techno has seen him release mixes of Juan Atkins and Giorgio Moroder as well as his own productions across respected labels Irma Records, Compost and his own Opilec Music.

A London / Sweden collaborative duo, Joe Attard and David Andersson, are the two like minded opposites of Punks Jump Up who’ve racked up a succession of hits for Kistuné and Moda whilst also mixing for Two Door Cinema Club, Ladyhawke, Crystal Castles and more.

With early support from the likes of Seth Troxler and Soul Clap, Vanilla Ace arrived on the scene in 2012 with releases on Toolroom Recordings and Ministry of Sound. He followed these up with his “Musicology” EP and the “Bring It Back” Beatport hit while being named one of the best Nu Disco artists of recent years.

Composer and producer Guillaume Atlan enjoyed a global smash with “Starlight”, one of the breakout records from the early French house circuit, following this with multiple EPs and albums before establishing his own Word Up Records.