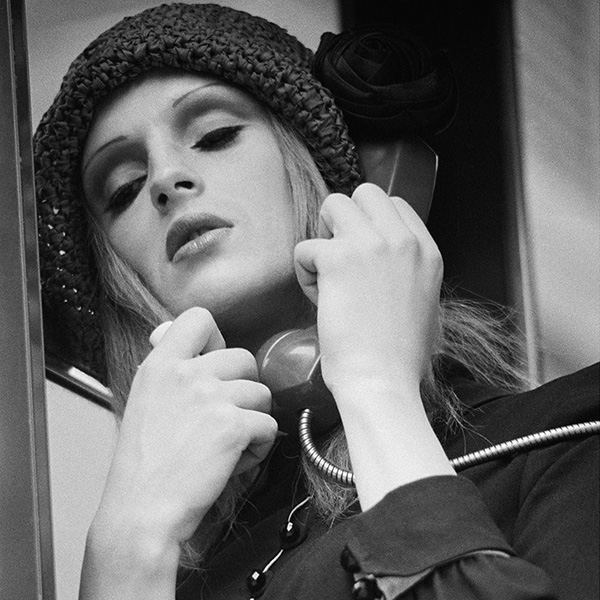 I’ve been let loose in NY! While New York may not be as wonderful and electric as London is right now it is still pretty fabulous with way too much to try and cram in from the world of clubs/music/cinema and the arts. 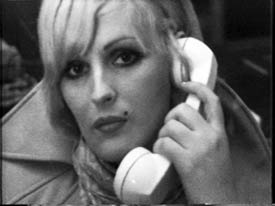 Clubwise: Susanne Bartsch and Kenny Kenny still throw their glamorous parties ‘Vandam Sunday’ hosted by Amanda Lepore with music by Johnny Dynell. Meanwhile lovely Peppermint Gummybear (and her Hardcore Glamour band) had her album launch at Splash. The crowd was cute and hot dancing to an uplifting diet of generic pop-house. I think some of them didn’t know what to make of Pepper’s rocktastic live show complete with the adorable Katz-Bohen brothers on bass and guitar (Matt Katz – gun for hire – plays for Blondie amongst other rock legends). Nevertheless the sheer force of nature, powerhouse performance of Pepper, in spite of technical difficulties, brought the house down. Plus the drag royalty were out in force to support their sista with the cast from Broadway’s ‘Le Cage’ attending in full regalia along with Sahara Davenport and Manila Luzon from ‘Ru Paul’s Drag Race’

Must see New York movies? Try ‘Beautiful Darling’; a touching love letter of a film to Warhol Superstar Candy Darling including soundbites from John Waters and Fran Lebowitz. It’s been doing the festival circuits but we went to the NY theatrical premiere which was made even more touching by having many of Candy’s friends in attendance doing Q&A. Don’t go expecting a historical biography and you will enjoy it too. Next up is ‘Bill Cunningham New York’ which is a magnificent portrait of the fashion and high society photographer and a superb love letter to New York. Go see!