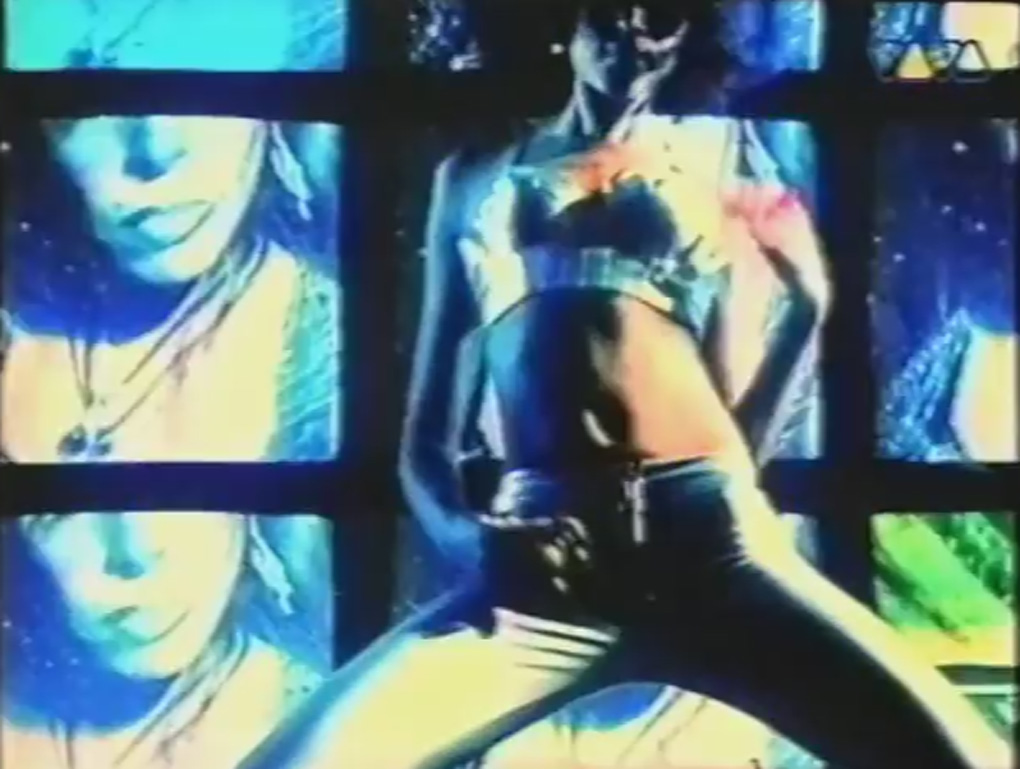 A Plethora of Disco Remixes

Meanwhile DJMag had this to say:

A plethora of remixes forthcoming of the disco house pioneers 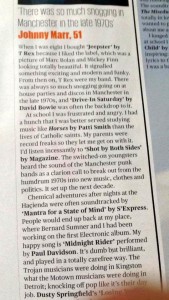 “I wanted to curate the remix album as if it was a movie soundtrack … a bit like if John Barry was doing a James Bond film, and you’d have the main theme of ‘You Only Live Twice’ or ‘Diamonds Are Forever’ … and you’d have different versions in different styles. It works, it sounds like a coherent album from beginning to end, rather than a generic remix album.”

Thank you to Johnny Marr for putting S’Express ‘Mantra For A State Of Mind’ on his ‘chemical adventures’ playlist in the Evening Standard.