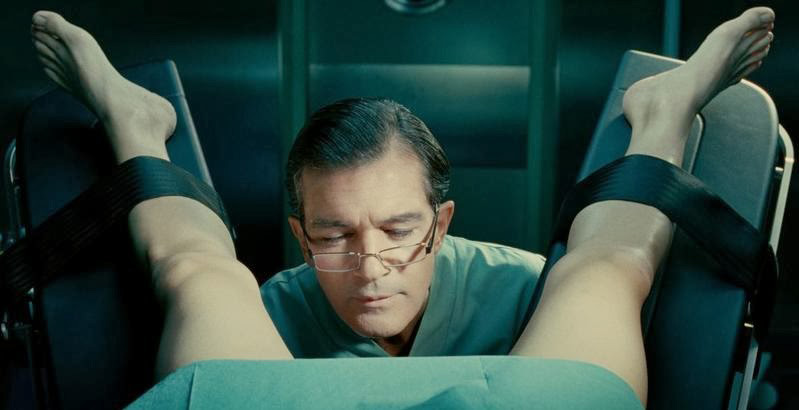 As I’m in the middle of writing I’m not doing a lot of DJ dates right now but I have put in two events for July that I’m very excited about. 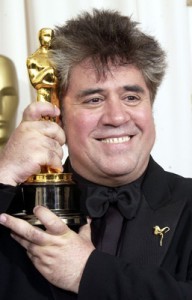 The first is for the UK premiere of Pedro Almodovar‘s new film ‘The Skin I Live In‘ starring Antonio Banderas. The event will be held at Somerset House on Wednesday 27th July and I will be playing a set of film soundtracks and show tunes before the film. Mr Almodovar is one of my fave directors so I’m actually quite thrilled about this.

Next up on Saturday 30th July I will be playing at Wayne Hemingway’s Vintage Festival in The Studio, Royal Festival Hall, Southbank. I will be playing alongside Princess Julia, Martin Degville and Jeffrey Hinton and our room will be a homage to the Futurist/New Romantic electronic sound of the early 80s. I’m on 4.30 – 6.00pm.

After that I will be introducing Joy Division‘s ‘Closer‘ album for a listening session as part of the ‘Best British Albums‘ in the ‘Classic Albums‘ event where we will be listening to the record played in its entirety (from vinyl of course!). This will be held in the St Paul’s Pavilion at The Royal Festival Hall – 7.30 – 9.30pm.