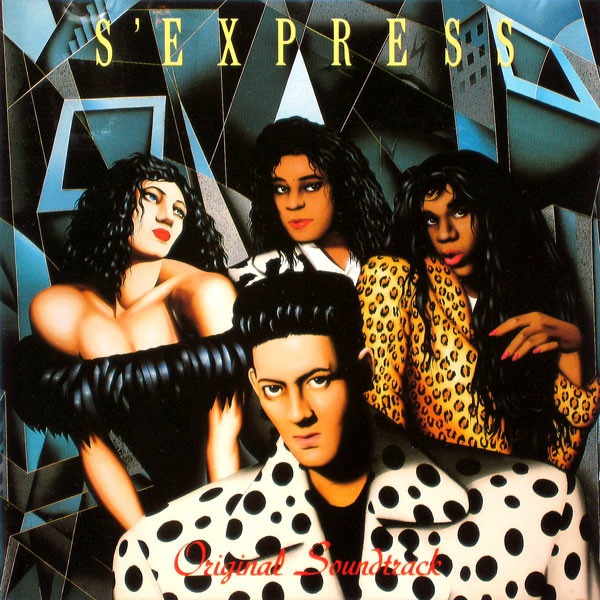 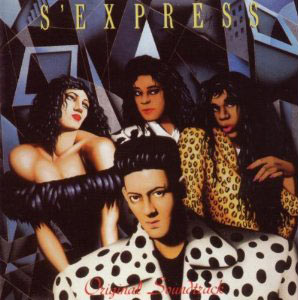 This 14 track CD, features the 10 original tracks of the album plus 4 bonus tracks.

The album peaked at number 5 in the UK album charts.

4 bonus tracks are included on this CD, featuring the 12″ versions of Theme From S-Express (12″ Mix) [first time on CD? Those 12″ compilations have always incorrectly put the album version on!] , Superfly Guy (The Fluffy Bagel Mix) and Hey Music Lover (Miller Mash Glass Smash Mix) [a mash up of the mixes by Philip Glass and Daniel Miller by William Orbit] and the b/side The Trip (Microdot House 12″ Mix).

A comprehensive booklet featuring sleeve notes by Paul Morley and a full UK discography featuring many of the band’s sleeves.

S’Express were formed by DJ/Remixer Mark Moore and were one of the most successful exponents of the emergent Acid House scene. Assisted by Pascal Gabriel (Bomb The Bass) S’Express utilised the increasing use of samples and beats to create a sound that was both popular and fresh. Original Soundtrack is the high point of the band’s commercial and creative output.