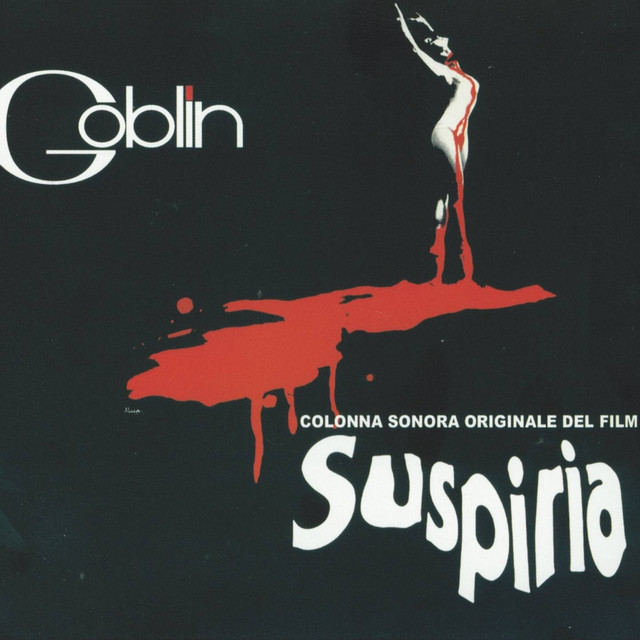 Goblin were discovered by Italian film director Dario Argento (dubbed the Italian Hitchcock) in 1975 and performed the soundtrack for his movie ‘Profondo Rosso’ aka ‘Deep Red’. The film was a huge success along with the soundtrack album, which went on to sell over a million copies – not bad for a previously unknown prog-rock band. The merging of intense music with equally intense visuals struck a nerve and etched itself onto the brains of rabid music and movie fans. 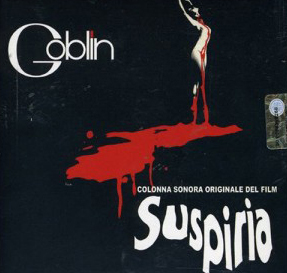 In 1977, Argento returned with another masterpiece, ‘Suspiria’, where Goblin delivered yet another classic soundtrack. Much of the music was recorded in advance, after Goblin read the script, and played VERY LOUDLY, while the actors performed. The surreal and dreamlike feel of the movie, along with pumping 8 track stereo sound in the cinema, was so strong as to propel the reputation of both band and director to almost mythic proportions. Even now, over 30 years later there is talk of a (probably pointless) Hollywood remake.

Fast-forward and Goblin have reformed after many a Spinal Tap falling out to play some new gigs including the Scala in London. Very fitting as this is where I spent many an all-nighter watching the films of Argento and Goblin, when the place was a cinema showing a mix of cult and arthouse flicks. As they take the stage a wave of excitement comes over me and I find myself shouting out: ‘I’ve waited over 20 years for this!’ Looking around I see the mixed audience of young and old have possibly been waiting half their lives too, depending on when they first heard the music of Goblin in a Dario movie.

Argento’s films are looped on a screen in the background along with George Romero’s ‘Martin’ and ‘Zombi – Dawn Of The Dead’. The crowd watch in awe and cheer the ‘hits’: ‘Mad Puppet’, ‘Suspiria’, ‘Tenebre’ and more. The line up includes two founding members: Massimo Morante (guitars) and Fabio Pignatelli (bass), along with longtime members Agostino Marangolo (drums) and Maurizio Guarini (keyboards). Maurizio joined in 1975 when Goblin went on tour after the success of ‘Profondo Rosso’. I spoke with Maurizio about this gig, “We play the most famous soundtracks plus some tracks from (2005 album) ‘Back To The Goblin’ and we mix it with some prog stuff from the ‘Roller’ album. We have two keyboard players so we can play the tracks live rather than have sequencers.”

When talking about Justice sampling ‘Tenebre’ and hip-hop artists sampling Goblin, Maurizio replies: “It’s scary stuff because when you record it originally, you never imagine that years later someone will sample it. But in the end everyone steals from everybody else. Even dating back to jazz riffs and rhythm and blues guitar riffs. This is what makes music interesting”

I tell Maurizio about the romantic image I have of scoring a film soundtrack in the 70’s while sitting in a studio where the director projects his film overhead as the band knocks out ideas, live. Maurizio explains, “This is real! We used to do this maybe 30 years ago. We’d be playing real time to a loop of film. This was before you had computer synch. It was really romantic but nobody works this way anymore. Everything is technically perfect now and all in time. It’s more precise but you lose the emotion of everyone playing together. It’s perfect but as you say, sometimes mistakes can be beautiful things.”