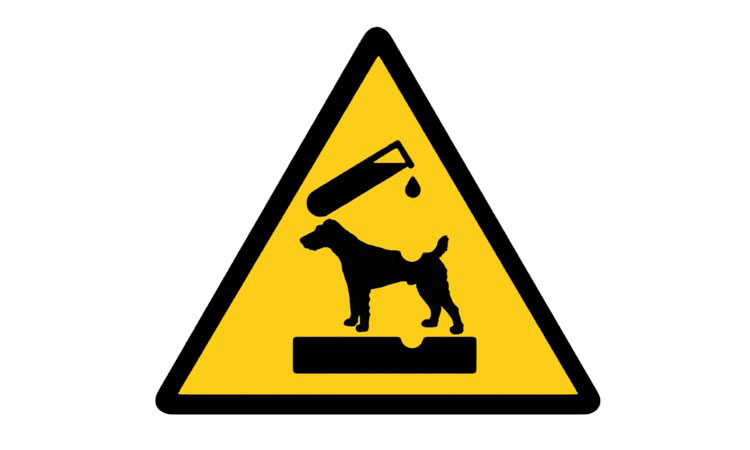 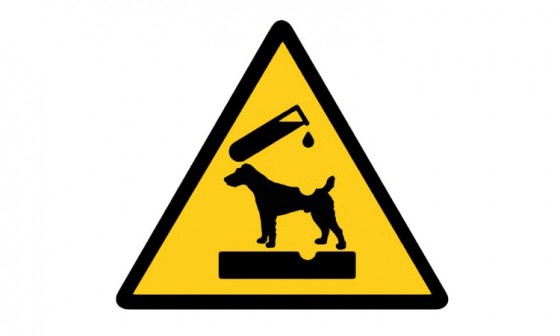 My new track ‘Dreams Of Deja Vu’ by Mark Moore & Roland Faber will be out on the ‘Corrosive Tracks EP’ on the Fetch label (via Hottwerk) on 24th June. It’s a vintage house/Acid type of track that will give many of you some dreamy, deja vu moments. The wonderful Billie Ray Martin is on the background vocal while Miss Tobie Giddeo is on the spoken vocal (the same girl who spoke on ‘Special And Golden’ from the first S’Express album).

The two other tracks on the EP are by Acid house legend DJ Pierre and one by Kinky Roland & John Taylor (from Punx Soundcheck).

FETCH RECORDS third outing joins the (micro) dots between the past and the future – three tracks laden with TB303 goodness. This, my friends, is acid.

On the next track, house evangelist DJ PIERRE takes the baton, stripping back everything to the wire with “Genesis Wave”. Pierre expertly builds up a pure groove of 303 versus 909, culminating in some tuff acid for the late night floors.

The final destination on this trip is “Mastermind”, that sees KINKY ROLAND going head-to-head with Punx Soundcheck’s JOHN TAYLOR; the old-school is dragged kicking and screaming into 2013, resulting in a downright dangerous slice of acid house.

You can hear a snippet here:


First review in, from DJ Mag:

8/10
“Acidy electro goodness here, with a proper ‘deep and dark’ groover that manages to sound like a throwback and a fast-forward at the same time. Label boss Kinky Roland teams up with Mark Moore, and together they enlist Billie Ray Martin on vocals to create what is simply a masterclass on how to make a subtly squelchy throbber. Why Mr Moore in particular isn’t making more releases all the time is quite baffling. Class.”

Ok – after reading that review I shall endeavour to put out more tracks, more regularly. And just to prove it watch out for a new remix of I Am A Camera – ‘The Legendary Children’ (Mark Moore & Roland Faber Remix) that’s just been finished.

Meanwhile, The George & Dragon and Princess Julia are throwing me a ‘Welcome To The Neighbourhood’ do on Thursday June 6th. 8pm- 12.

I shall be playing music with Princess Julia and previewing some of the new S’Express remixes from the forthcoming S’Express Anniversary album. Also joining us will be Mercedes Seecoomar performing her new single ‘Live In The Speaker’.

See you on Thursday! x