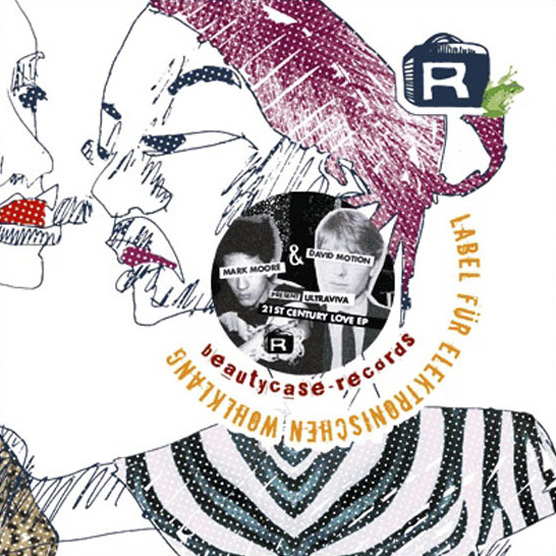 ’21st Century Love’ was used as the closing credits music on short film ‘Trent To Rent’ by Cassius Matthias.

‘Dirty Mother’ proved to be a very popular track getting thousands of hits on mySpace (remember that?) while the whole EP was generally well received.