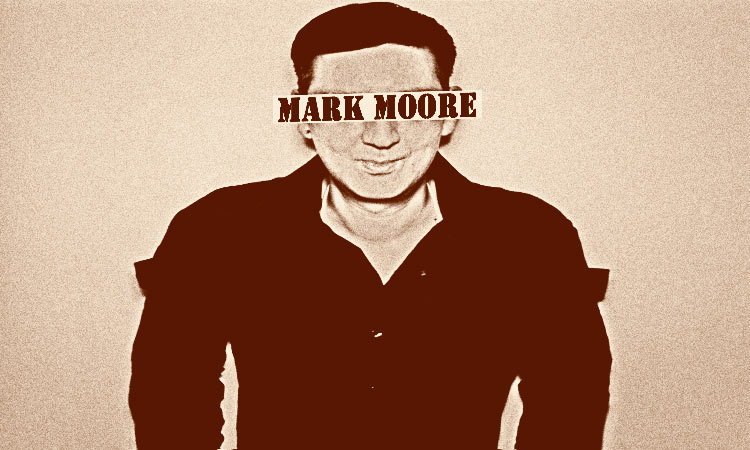 Thanks for your emails saying you loved the set! In answer to your questions: I’m not aware of Gatecrasher recording it although they may well have. Maybe it’s best to leave it as a one-off experience! The left deck kept jumping or sticking. Two mixes were ruined. At one point the record was sticking on MC Kinky shouting ‘E…cstasy!’ which I pondered on leaving for the rest of the night but then stopped the deck and started again on the deck that was working. The crowd were brilliant to play for though and loved the chaos – very original acid house vibe! Thankfully a new deck was brought along and everything was fine after that.